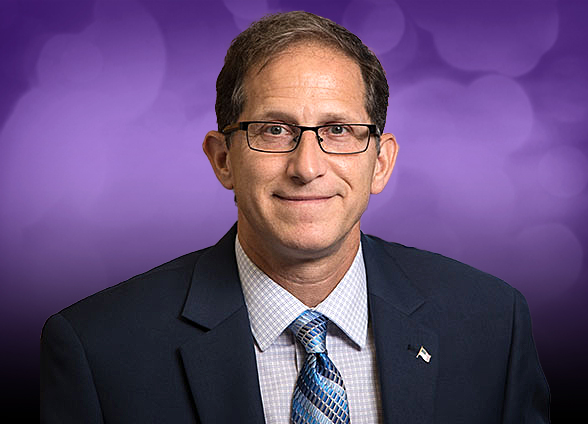 Monte E. Weiss is the founder of Weiss Law Office, S.C. His practice is devoted almost entirely to the defense of bodily injury, property damage, and products liability cases on behalf of insurance companies and self-insured entities. His courtroom experience includes numerous jury and court trials around the State of Wisconsin as well as arguing cases before the Wisconsin Court of Appeals and the Wisconsin Supreme Court.

In 2009, upon receiving a request from then Chief Justice Shirley Abrahamson to assist with the regulatory system that governs the conduct of Wisconsin’s attorneys, Attorney Weiss accepted. He has since served on District Investigation Committee Two of the Office of Lawyer Regulation. Weiss’ involvement with District Investigation Committee Two helps him to effectively serve his clients in the defense of legal malpractice claims as well as grievances with and complaints filed by the Office of Lawyer Regulation.

Mr. Weiss has argued his clients’ cases before the Wisconsin Court of Appeals as well as the Wisconsin Supreme Court. As a result of these efforts, Weiss has helped shape and develop Wisconsin law on a number of critical issues that affect his clients. In addition to his efforts in the courtroom, he is also the author of many articles regarding insurance coverage and other insurance industry-related topics and is a regular speaker on these same issues.

Mr. Weiss has been selected to the Wisconsin Super Lawyers list for a number of consecutive years. He was also recently recognized as a “top rated insurance coverage attorney.” Weiss is extremely proud to be celebrating his 15th year with the highest attorney rating possible in the legal industry.

United States District Court for the Western District of Wisconsin

United States District Court for the Eastern District of Wisconsin

Get the professional team you need and the results you want.
Contact Us Today