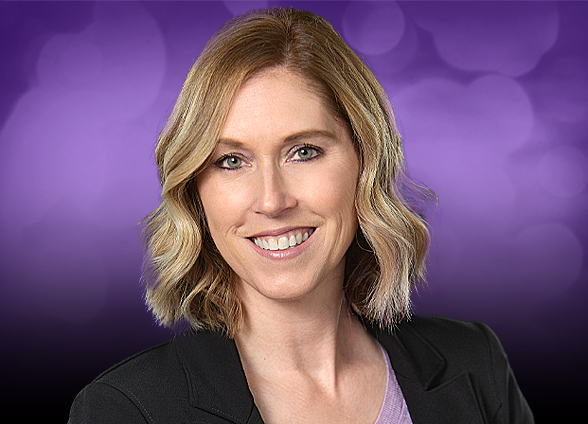 Kristen S. Scheuerman joined Weiss Law Office, S.C., in October 2022 after spending more than a decade at a large Fox Valley law firm, where she practiced as a Shareholder. Kristen’s practice has always been focused on personal injury and civil litigation, and before joining Weiss Law Office, she also served as a municipal prosecutor.

Throughout her career, Kristen’s practice has also included appellate work in a variety of practice areas. In 2014, Kristen was involved in a case that was argued before the Wisconsin Supreme Court to determine the rights of injured parties to access UIM and UM insurance coverages during the “Truth in Auto” era. The outcome of Belding and its companion-cases remains to this day one of Kristen’s proudest achievements because of the impact that decision had on Wisconsin law and injured parties throughout the State.

One of Kristen’s greatest passions is legal education, both for attorneys and for the public. For this reason, a 2019 invitation to be a regular feature on WHBY’s radio segment, The Lawyers, with Josh Dukelow was especially meaningful. Given their shared passion for education and civil public discourse, Josh and Kristen then collaborated to put a fresh spin on Josh’s podcast Civic Revival. For almost two years, Josh and Kristen recorded weekly discussions about the Rule of Law and the need for a return to civil discourse in American life. Before wrapping up the podcast, Josh and Kristen returned to their alma mater, Lawrence University, as visiting scholars to record their last episode live in front of a student audience.

Kristen is also passionate about community service. She is honored to have been selected to serve on the Board of Directors for the Fox Valley, Community Clothes Closet, Inc.

United States District Court for the Eastern District of Wisconsin

United States District Court for the Western District of Wisconsin

Get the professional team you need and the results you want.
Contact Us Today